This Week on TV:

This Week on TV:

A discussion about the unnerving thoughts British Millennials have in facing the succession from Queen Elizabeth to Prince Charles, and how

Watch the first episode of Kristina Kehrer's new piece, The Monarchy & Millennials, this week on CCTV. 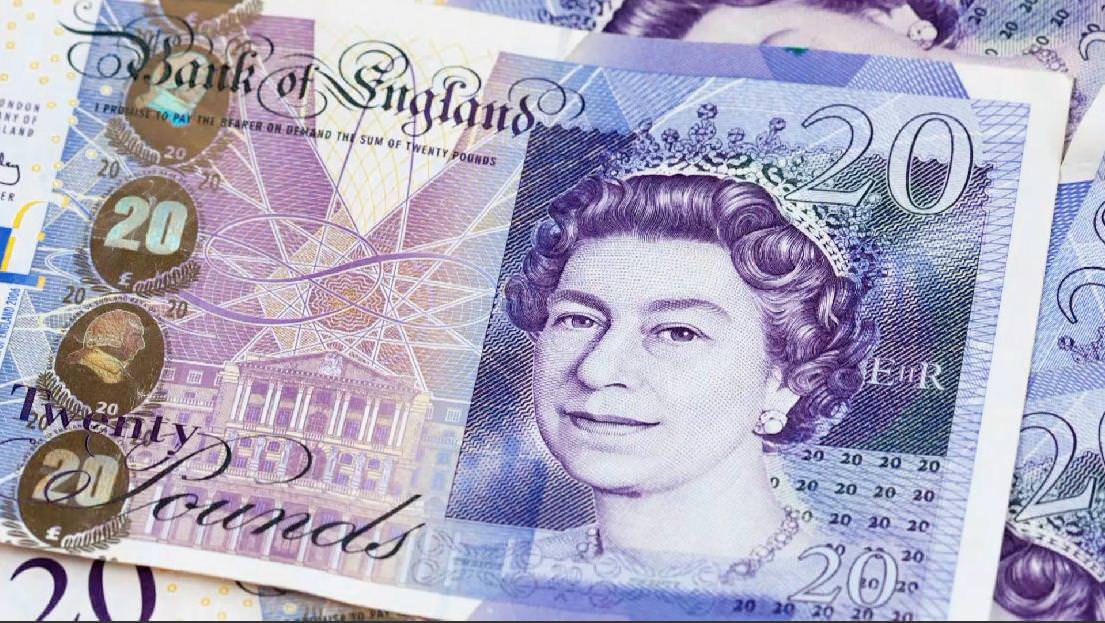 The Monarchy & Millennials from Kristina Kehrer on Vimeo.

Also on CCTV this week 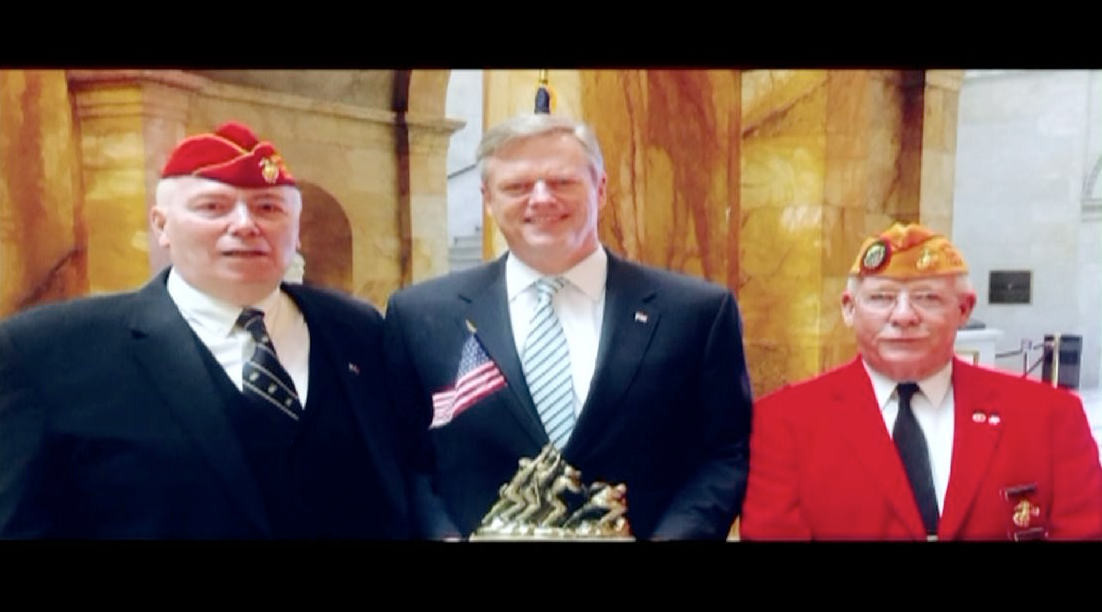 Sound Off Sound Off
Featured this week on CCTV is Sound Off, produced by John MacGillivray. Chief Warrant Officer, Steven Martin speaks on his upbringing, military music background. Also on this episode is Warren Griffin, National Judge Advocate of the Marine Corp League. John and Warren touch on decorated veterans, national holidays, and how the different branches of the army celebrate. 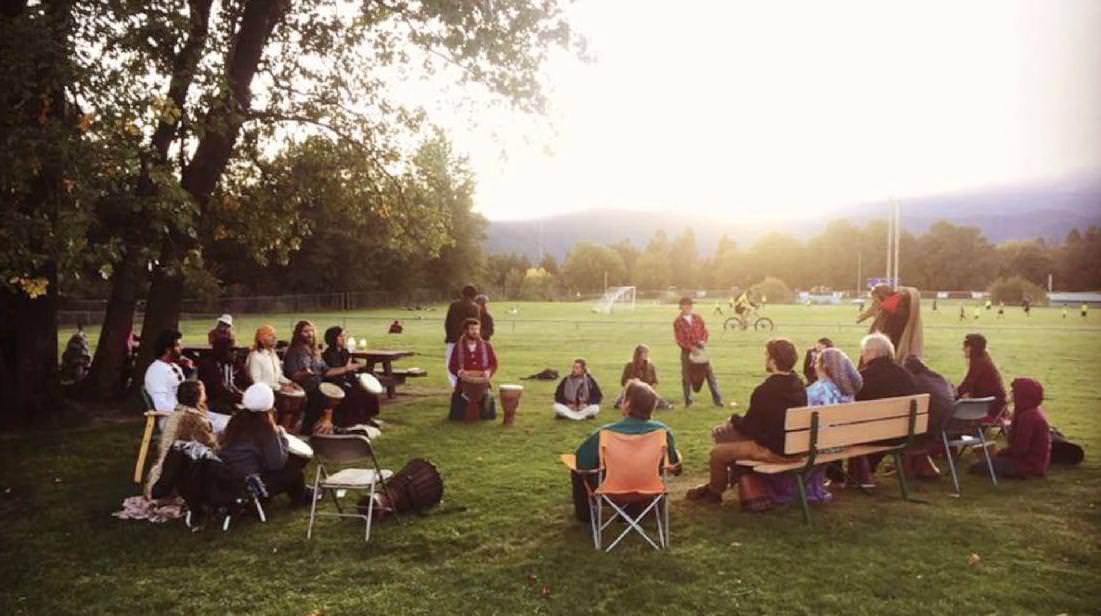 Unity Through Music Festival PSA presented by Music is Healing is an autonomous touring project from Boston to Shasta. This piece is a quick collective of artists, music ambassadors, platform creators, promoting unity consciousness and building a network to home for artists and the and their art.
WATCH: On Channel 8, Tue. March
6th, Thu. March 8th, and Sun. March 11th at 7:35 PM also on Wed. March 8th and Fri. March 9th at 11:25 AM.

Catch the first episode of Earth Talks Back 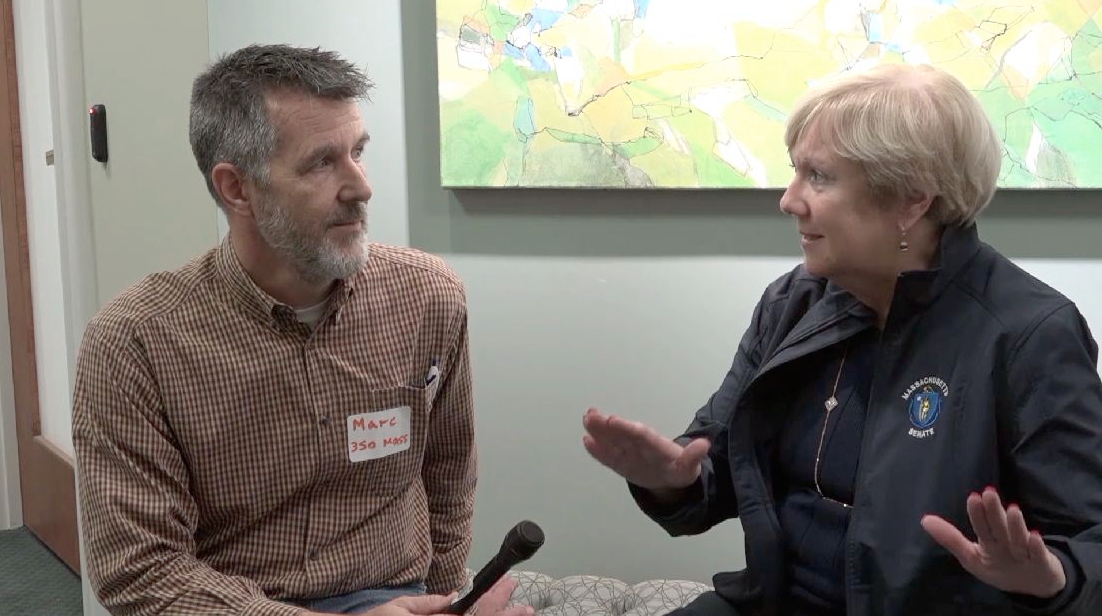 A series new to CCTV produced by members of the Lowell chapter 350 Mass. Mark Rant explains the legislative agenda, sharing key issues that pertain to the ecosystem and what Massachusetts can focus on to better the their role in energy conservation .
WATCH: On Channel 8, Wednesdays at 4:30 PM and Sundays at 8:30 AM.

Stay in for the weekend with us to watch our marathon of shows all about Animals!

The latest from CCTV Staff and CCTV Member producers is available for viewing - anytime, anywhere - on CCTV's YouTube Channel.